It was very encouraging to see lots of entries in both standard and advanced level. Here are the entries by Colin Churcher that scored 9.5 and 9 respectively. He tells us about the inspiration behind these two images: 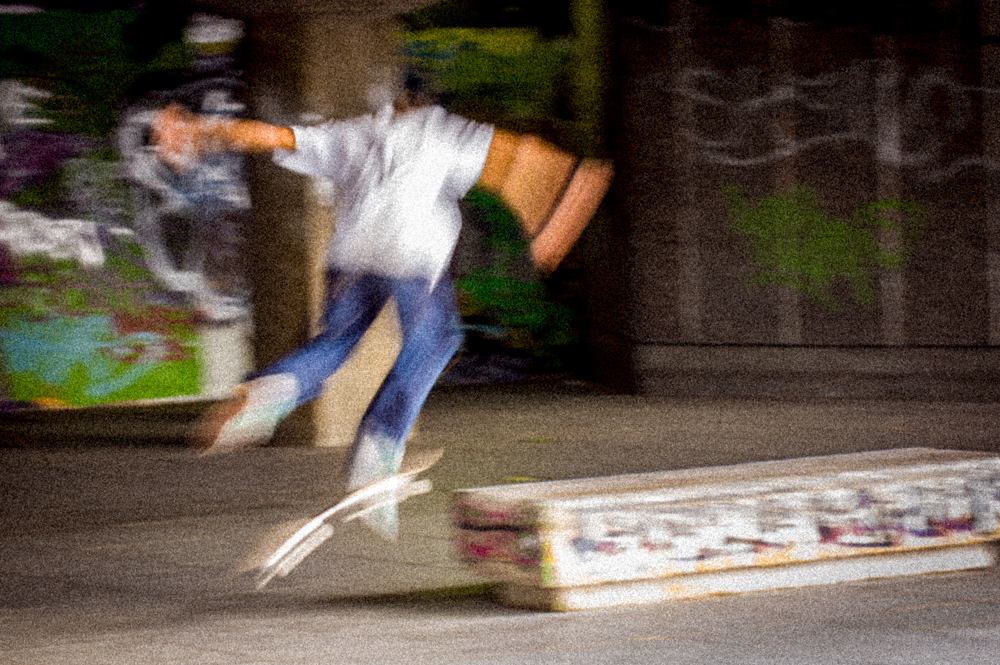 “I took this photograph on London’s South Bank in an area frequented by skateboarders, its quite dark but colourful down there, as the skateboarders were moving really fast up an over the concrete bench, I wanted to capture their speed, so I used a slow shutter speed of 1/15 second, when editing in Lightroom , I pushed the colours and lightened the shadow areas, then pushed the grain up to 95 in the Effects section.” 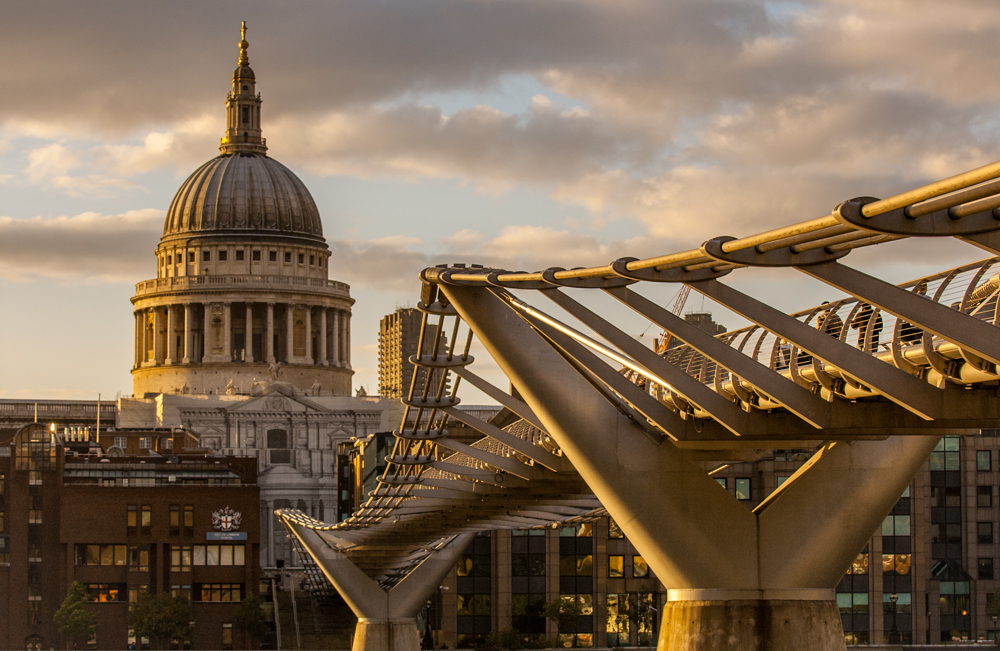 “This image was taken on London’s south bank, there was a superb sunset, so I was able to capture the sun bouncing off of The Millennium Bridge and St Paul’s Cathedral, I was able find a spot below the bridge to take the picture.” 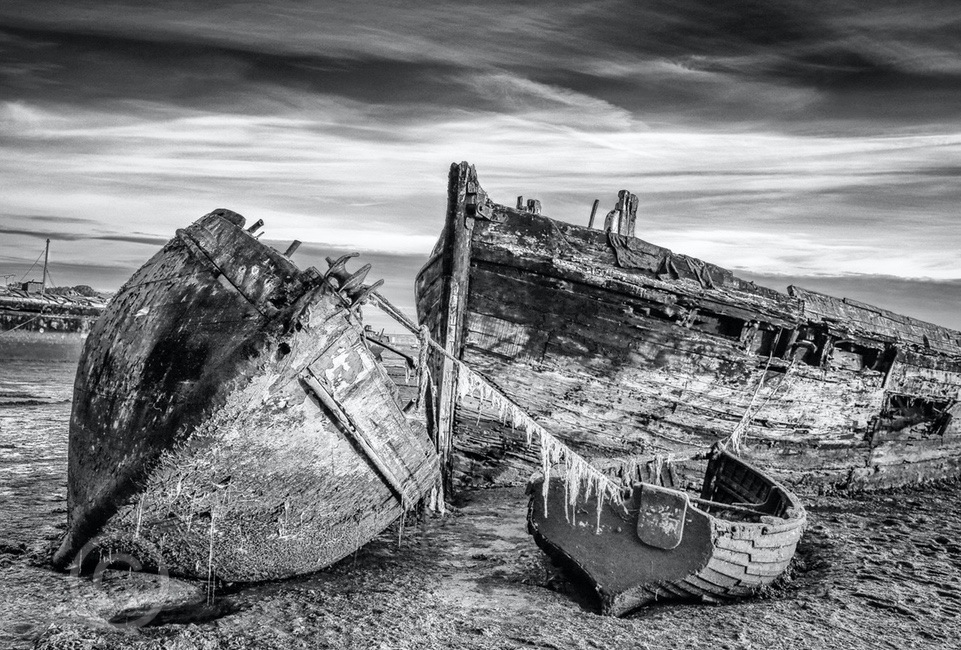 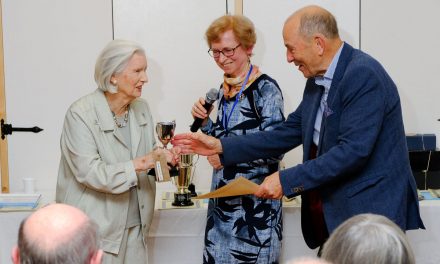 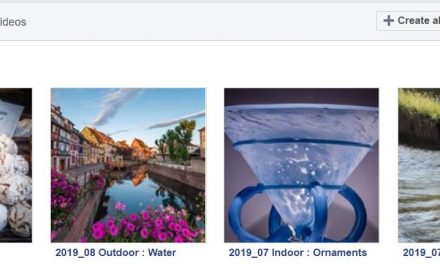