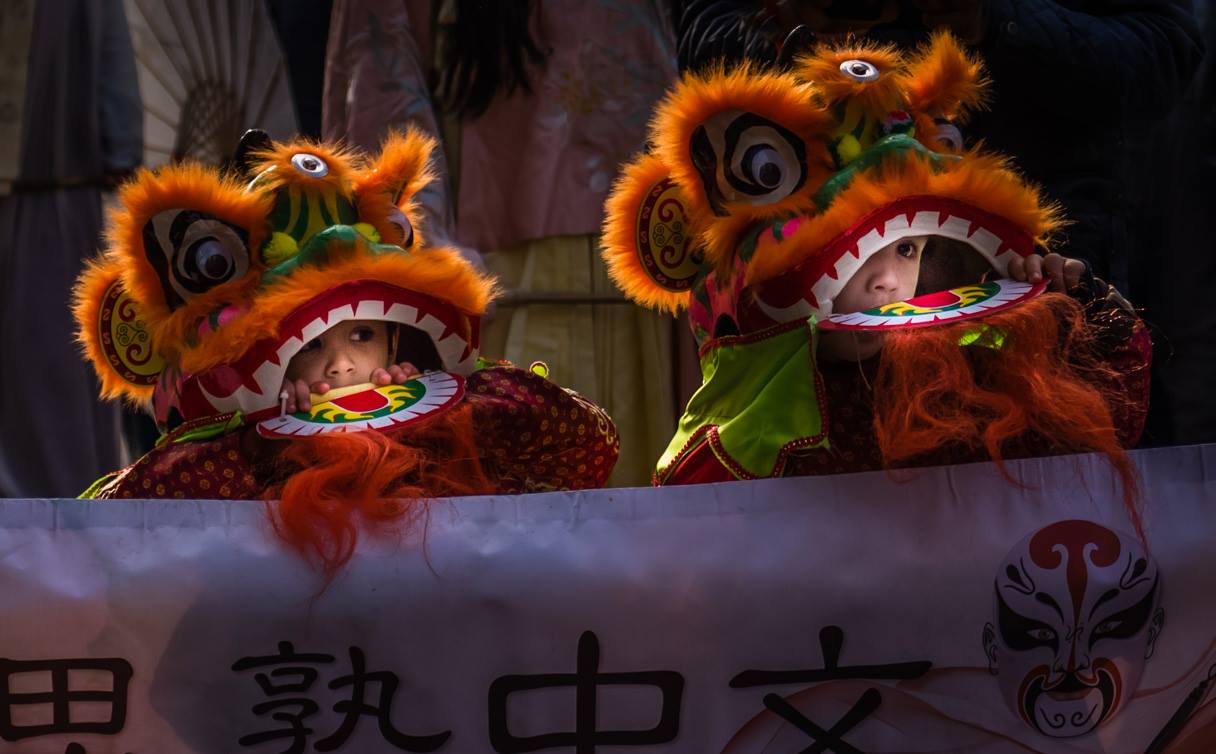 On Sunday 18 February, six members met up to try and capture some of the festivities in London’s West End to celebrate the Year of the Dog. We arrived early to get a good spot outside the Garrick Theatre in order to catch the parade as it went by.

Fortunately the weather was kind to us; in fact it was tricky working out which side of the road would be best to avoid the glare of the winter sun as it moved round.

The parade came by slowly, but our photographic options were limited by having to stand in our little huddle, because the crowds had built up significantly by the time the parade started.

After this, we moved along like a herd of sheep to Chinatown, where the crowds were huge, we soon moved on to Trafalgar Square, where we hoped to see the entertainment, but people were being turned away due to the sheer numbers in the area. We escaped into the nearest pub and were relieved to find an almost empty downstairs cellar bar where we had a much needed drink and some lunch.

Suitably refreshed, we then decided to walk to Westminster, and on-route we found some trendy types going in and out of a London Fashion Week event, so we stopped to practice our street portraiture! We also paused at Horse Guards Parade too.

A good day was had by all; we got a few photos, a nice lunch, all topped off with a decent bit of exercise! 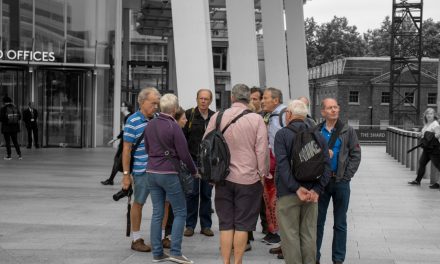 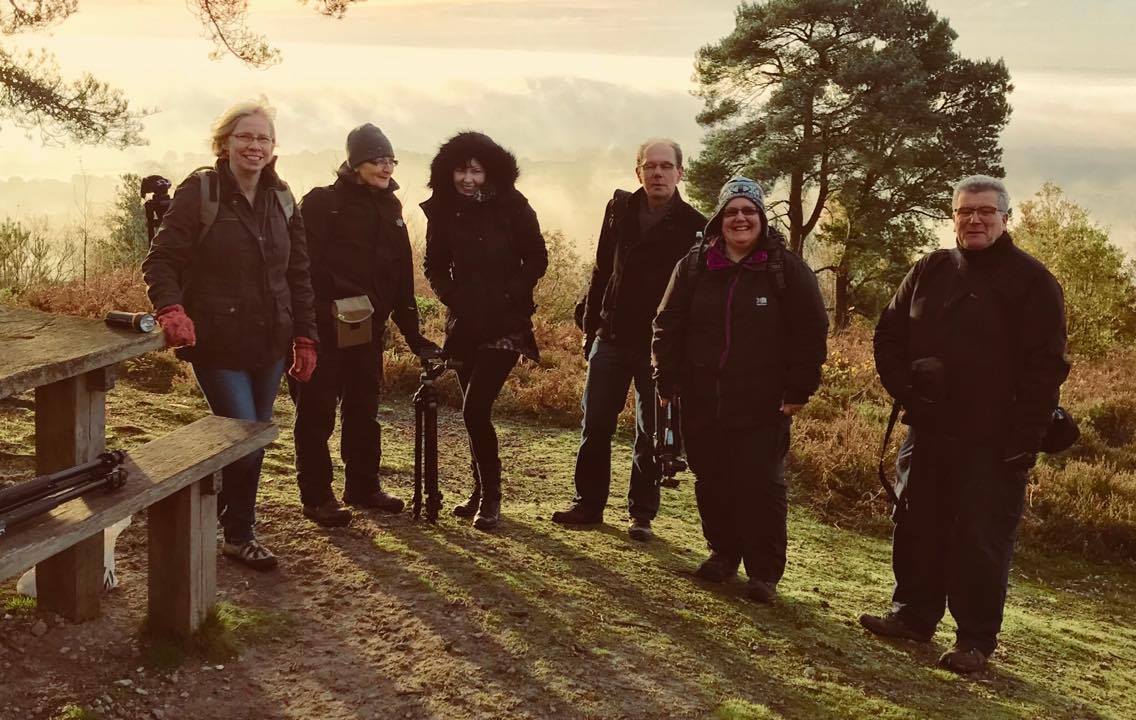